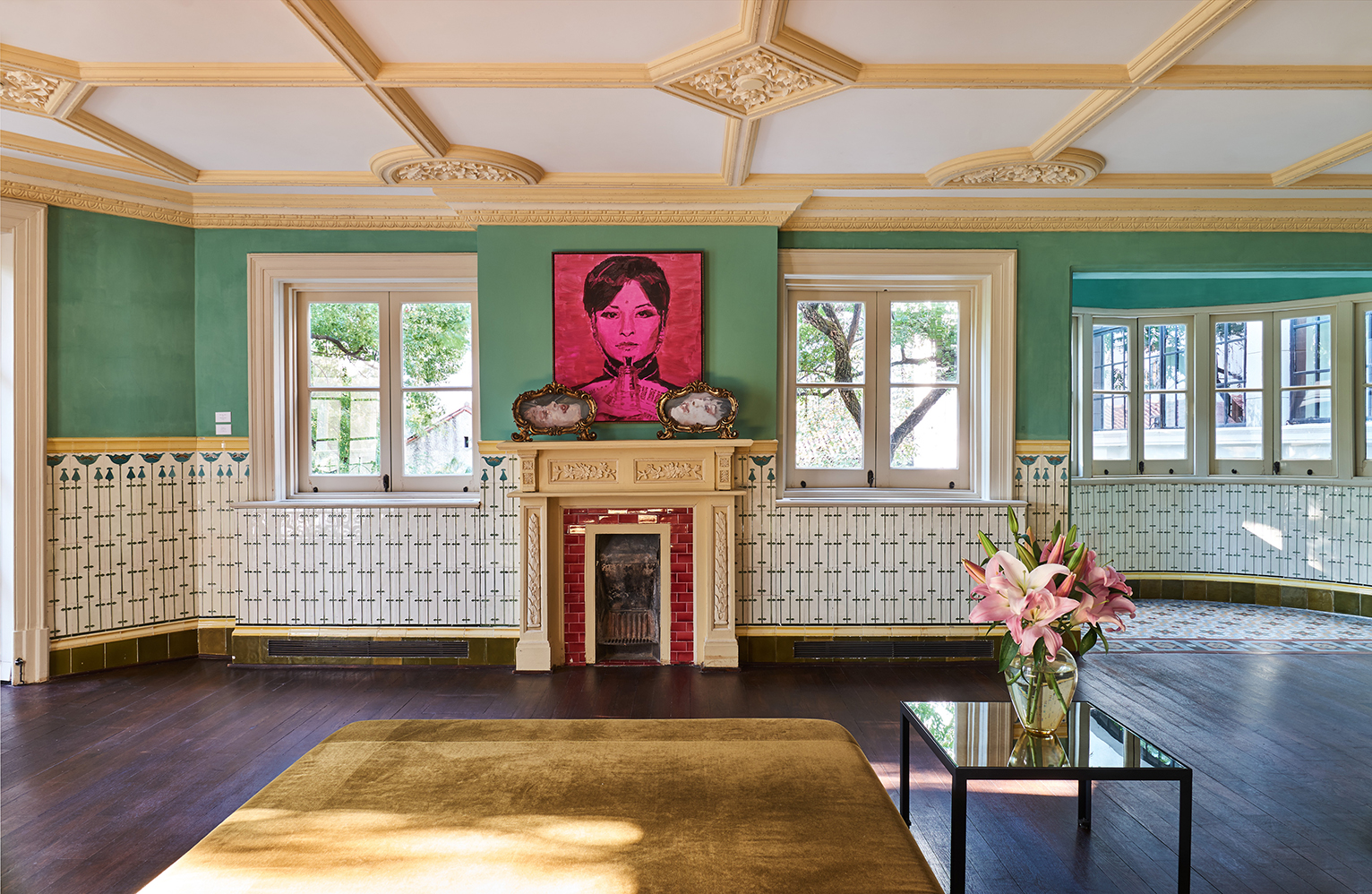 You Should Go See Rear Windows, The Art Show On Now At Prada Rong Zhai

By Tomas Pinheiro Nov 13, 2019 2019-11-13 Arts & Stage
Sometimes, art gives you goosebumps. That's the case with Li Qing's solo exhibition, Rear Windows, at Prada Rong Zhai, which was inspired by Alfred Hitchcock's film, Rear Window. With a subject matter that lies somewhere between fiction and reality, the show gives you that eerie feeling of being observed while observing. One of the first rooms is the dining room, where you'll find the multimedia series Tetris Windows. Li Qing depicts some of Shanghai's most iconic buildings behind the panes of large antique windows and explores their historical dimension through a collage of old photographs, and flyers. In the grand ballroom, you'll see the Hangzhou Houses Series, an installation using the original windows of the house, showing photographs of Chinese affluent suburban homes. These buildings mix local and Western elements in a tacky way and represent modern aspirations towards luxury. There's a blatant contrast between them and the Prada Rong Zhai house, throwing light at the recent transformation of the country.

Overlooking North Shaanxi Road from the second floor is Mrs. Rong's bedroom: you'll walk into it to the sound of a 1950's pop song and be thrown back in time to Shanghai's past. On the third floor, the Lotus Room gains a bawdy connotation with several paintings of the expressions of women in adult movies. Li Qing used the rubbing technique, pressing two paintings together to achieve a blurred and ambiguous effect. For this show, he did the same to pictures of Rong Zongjing, the original house owner, and his imaginary/never-born granddaughter. The ghostly result suggests that the memory of the family is also blurred.

Rong Zongjing, who was a tycoon with flour and textile empires, bought the house in 1918 and transformed it into a hotspot for business meetings and social gatherings. Its grandeur came to an end with the Second Sino-Japanese War when Mr. Rong left for Hong Kong in 1938, only to die a month later. Even without artworks on display, both the billiard and smoking rooms remained open: the former has wallpaper picked by Miuccia Prada herself; the latter, a fantastic 1918 hand-carved wood paneling. Clearly, some of the credit must go to the character of the house, one of the most beautiful in Shanghai. Yet, the exhibition succeeds precisely because it uses this character to explore the story of its former inhabitants, the transformations in China over the past 100 years, and the observations of Li Qing himself, as a post-'80 Chinese artist.