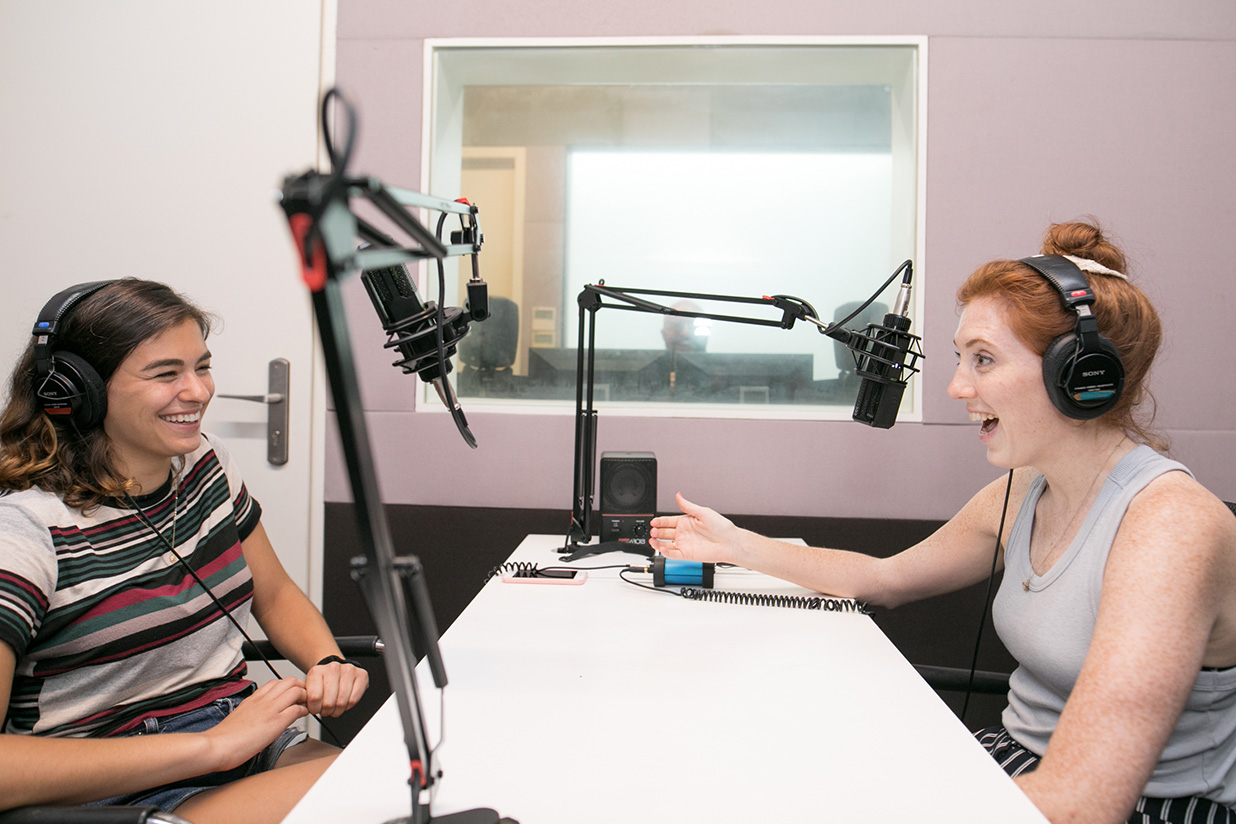 By SmSh - Photos: Alejandro Scott Nov 11, 2019 2019-11-11 Community
Anytime someone gets up in front of a group of people in Shanghai, they're either trying to sell something or they're about to say something probably just a little racist. It's nice that Unravel has managed an entire season without doing either.

The home-grown, all-organic Shanghai story-telling platform has just concluded a successful first season of podcasting, and they're getting together to celebrate. Like a public wrap party, or a curtain call. The 79-year old star of the final episode is even flying in from the US for a Q&A with the story-tellers and the three sleep-deprived producers of the show. That's happening this Thursday at Camel. Go ask them how they actually managed to pull it together.

Shanghai doesn't have a great track record for podcasts. Even the longest-lasting tend to peter out from lack of support. That, or the host leaves. Unravel might have an advantage; they spent two years building a community in meatspace before they moved online. In under three months, they've produced eight episodes and two bonus episodes, and racked up 10,000 downloads around the world. Not a bad job of it. Fingers crossed the community manages to sustain them through at least another season. To wrap up season 1, Carms Malvone is flying in from Florida to join previous podcast guests Savita Iyer, Norah Yang, Tendayi Chivero, Justine Hsu, Lauren Tininenko, Clemon Courtney III, Nina and Darren for a Q&A. They all originally shared their stories at one of Unravel's live gatherings before being invited to dive even deeper into their tales for the podcast.

There'll also be a chance to put questions to the producers of the show: founder and host Clara, executive producer Sarah and sound engineer Ricardo. Plus, the whole thing will be recorded and released as a bonus episode in the future. Your questions will be recorded for posterity. Maybe rehearse a bit. Unravel: Podcast Finale Encore is happening at Camel on Nov 14, starting at 6.30pm. If you want to check the podcast out for yourself, search "Unravel Storytelling" wherever you get your podcasts. More details (including how to get tickets) available right here.