Previous Article
This Week's Tickets: TOPS, Therion and D.A.N
There’s a Surplus of ‘Ladies Who Drink’ in Shanghai
Next Article
SmartShanghai 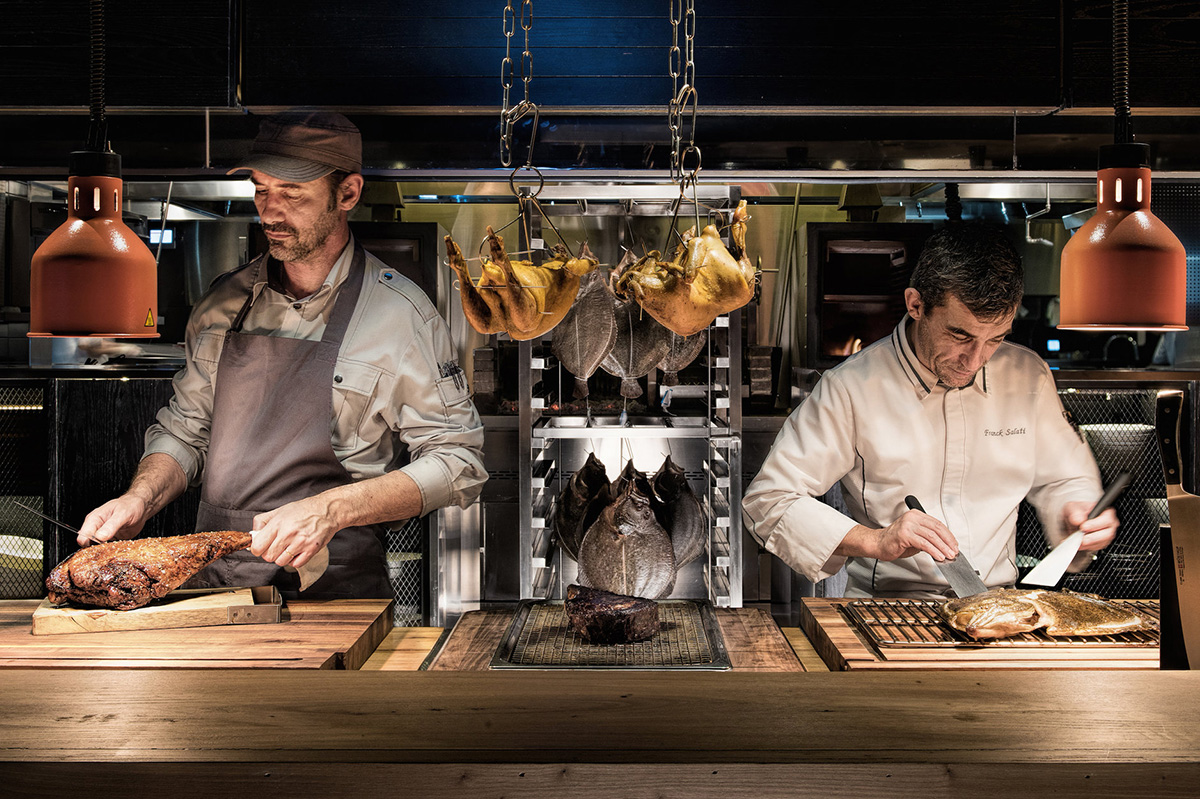 By Christopher St Cavish Sep 3, 2018 2018-09-03 Dining
Rumors swirled last week about Unico and The Chop Chop Club’s closing. On the inside, things were a lot more ambiguous than the reports made them out to be. But now, The Chop Chop Club has made its first public statement, confirming its closure, which it refers to as its “greatest disappointment” and attributes to the “inexorable drop” in Unico’s business. In their eyes, it was a great concept that was just getting going, cut short by the realities of Unico’s resources. Full statement after the jump.


From the Chop Chop Club:

UNICO Shanghai has decided to stop its operation, due to commercial difficulties. As an inevitable consequence and our greatest disappointment, The Chop Chop Club has to follow suit and shut down at once.

Historically, Paul Pairet was commissioned by UNICO Shanghai to develop a new restaurant concept to strengthen their existing operation in 3 on The Bund.

The Chop Chop Club opened its door in March 2017. Despite a promising start with a unique concept and food style, the new restaurant could not compensate for the unexpected, but inexorable drop of UNICO’s bar and club activities.

Ultimately, UNICO could not find the resources to implement the strategic shift of the entire operation under The Chop Chop Club banner, and were compelled to stop abruptly the Shanghai operation.

Paul Pairet, who considers The Chop Chop Club as one of his most mature concepts as of today, sincerely regrets but understands UNICO’s commercial decision. Paul is thankful to all his loyal clients, suppliers and to all the team that have committed so much effort and passion.