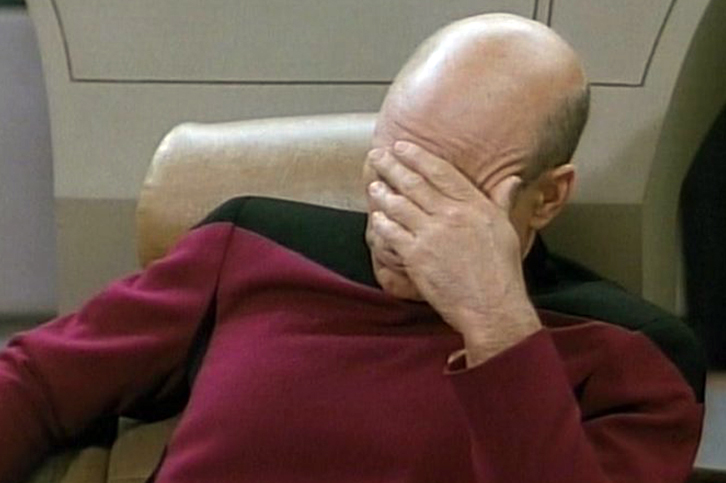 By Morgan Short Apr 15, 2018 2018-04-15 Dining
Some significant changes out there in restaurant land. More leasing and landlord shenanigans are compelling restaurants to move locations from their popular, central areas in Shanghai. First up, entry-level Sichuan favorite Sichuan Citizen have announced that they are departing from their Donghu Lu location after 10 years of business on one of Shanghai's busiest bar and restaurant strips.

Rumor has it that Sichuan Citizen is the first of many restaurants said to be facing leasing issues on Donghu Lu, which may lead to even more closures on the street. It's unclear right now who all will be affected, but expect some big changes. Just down the road, we've even heard that the popular corner there, the building, "A Mansion", that houses Cantina Agave, Chicken & Egg, Funkadeli and all the rest on Fumin Lu, is also scheduled to be re-appropriated by the local government at the end of the year. Enjoy your Aperol Spritzes and hard shell tacos while you can....

This much is confirmed though: Sichuan Citizen is moving across town to Ferguson Lane on Wukang Lu in the space formerly occupied by Coconut Paradise. In addition to the restaurant there, they're also looking to open something called "Bar Basil" at the location. (Cocktails, natch.)

Meanwhile, more closures in central Shanghai. Bad news for people living near Wulumuqi Lu. Several venues are being evicted from their leases on May 9. Little Catch, Brothers Kebab, Slurp, and their neighbors on Wulumuqi Lu are all getting tossed, as the landlord is reassuming the properties.