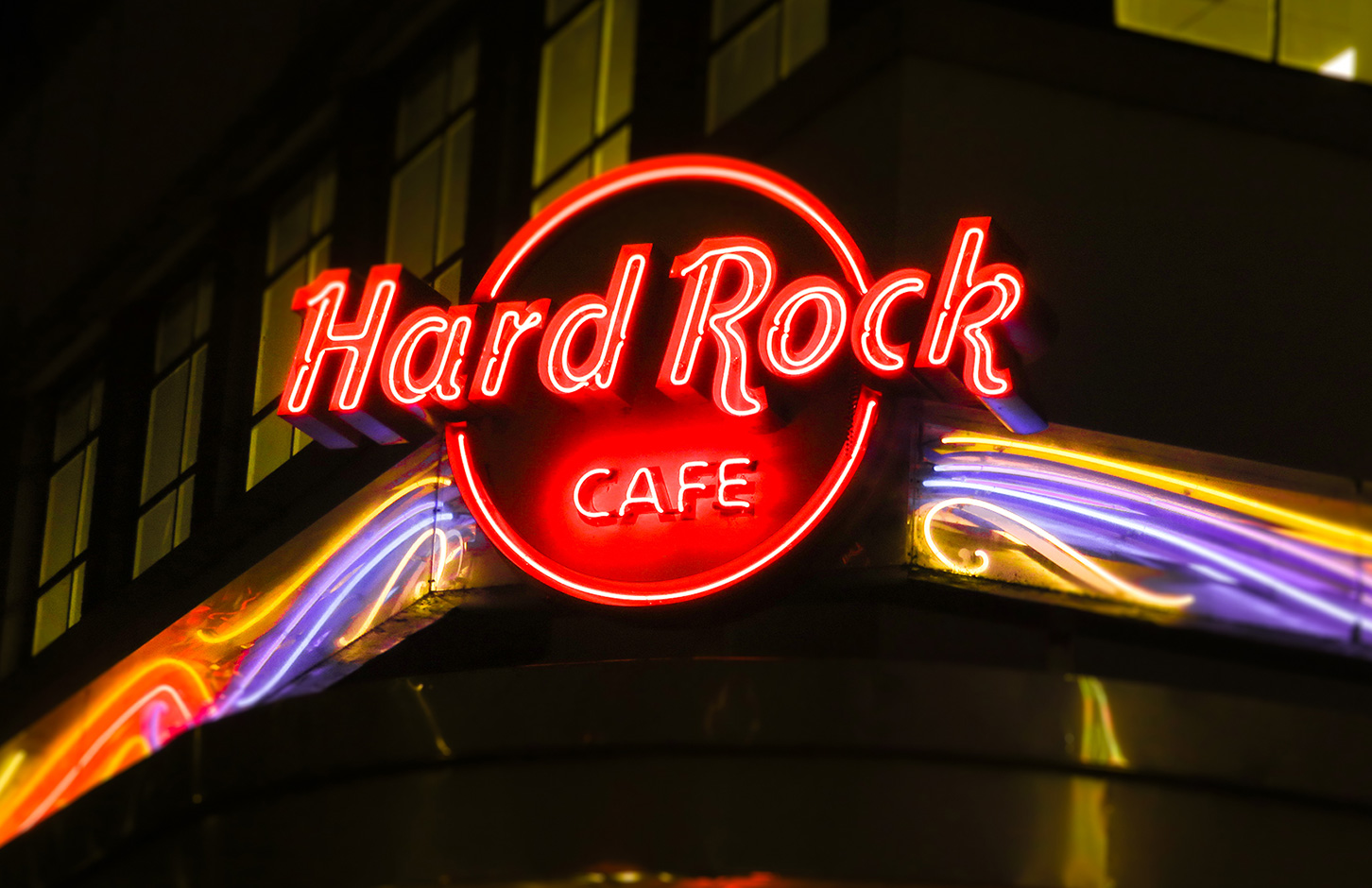 By Alex Panayotopoulos Aug 10, 2018 2018-08-10 Dining
Following speculation that Hard Rock Shanghai has closed, we've finally received an official confirmation in the form of a press release. Long story short, ADA Holdings Limited, the franchisee holding the license for the Hangzhou and Shanghai branches of the world-famous burger-and-rock-paraphernalia peddler, made the decision to close. Hard Rock International is "reviewing the circumstances." Elsewhere, it's been reported that employees and suppliers were left unpaid when the franchisee did a runner. Clouded, the future is. The past, though, the part where Hard Rock Cafe has tried and failed to launch in the past, that past? Crystal clear. Full press release after the jump.

Hard Rock Cafe locations in Shanghai and Hangzhou were closed recently by local franchisee, ADA Holdings Limited. These locations were independently owned and operated by ADA Holdings Limited. Hard Rock International is reviewing the circumstances that lead to these closures. Hard Rock Cafe in Shenzhen and Tianjin that are operating under different partners, remain open for business. China continues to be an important market for Hard Rock International , which has plans for investment and expansion within the country.

ADA Holdings Ltd., a subsidiary of British parent company HRC World, is a major holder of Hard Rock Cafe franchise rights in China, and also seems to be in charge of the planned Chengdu branch of the brand. They posted a job posting for a Restaurant General Manager in Shanghai on July 18, barely two weeks before they closed their doors without a peep.