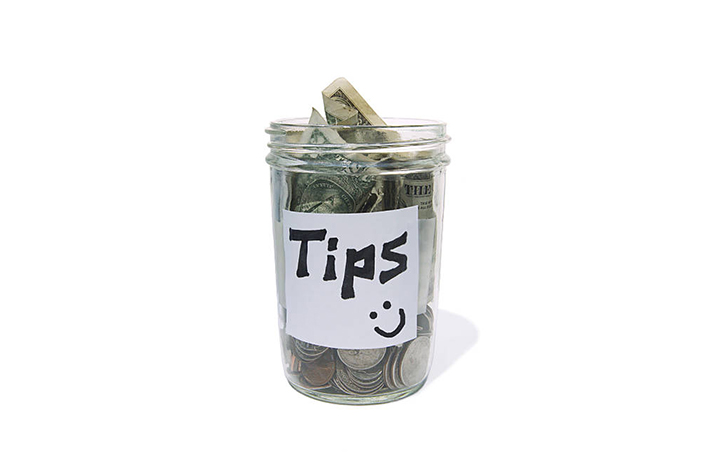 By Morgan Short Dec 12, 2017 2017-12-12 Dining
Pretty shitty thing to do, especially around Christmas. Beef & Liberty (Shanghai Center branch) reached out to SmartShanghai to report that a group of guests they served at the end of November lifted 1000rmb from the tip jar at the bar. Thing is... they've got you on camera. The other thing is... this group paid part of their table bill with WeChat. So that's a pretty strong case that these people should do the right thing and return the stolen money. Details after the jump.

As it is the season for forgiveness, Beef & Liberty are asking that the guilty parties return the money in lieu of bringing the matter to the authorities. Which would definitely complicate life for whoever topped up that bill with their WeChat account.

...Not to mention the fact that they've got the two geniuses on camera doing it. A table of expats eating at Beef & Liberty probably don't need the 1000rmb as bad as the person(s) it was intended to go to. The wise move: return the money to the restaurant before they have to go to the cops to help them get it back. You can contact jason.liu@beef-liberty.com to speak to him about doing so.

Your deadline is Monday, December 18.

UPDATE: No one has come forward, and the matter has been turned over to the police.