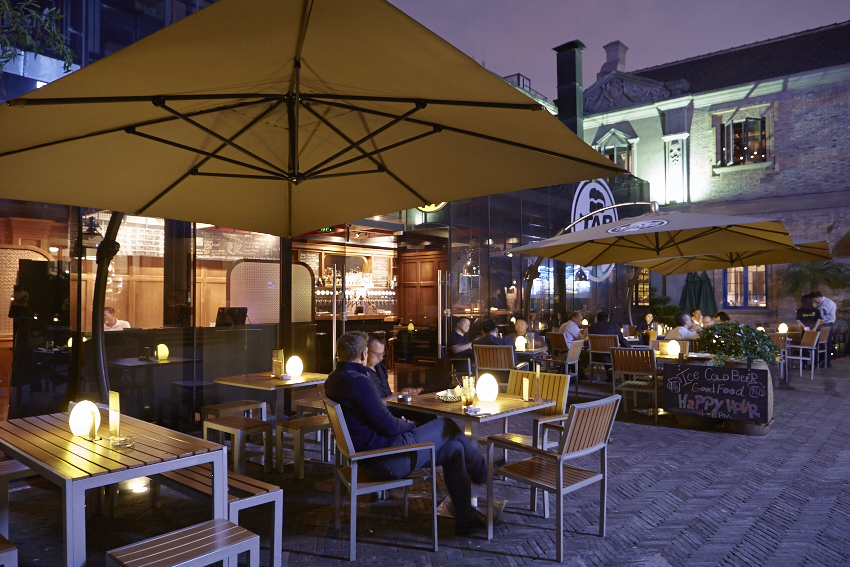 Building with Tomatito, El Ocho and Logan's Punch to Close - But When?

By Alex Panayotopoulos Mar 18, 2019 2019-03-18 Dining
More urban renovation news! F&B complex Zhangyuan 99, home to long-lived fan-favorites like Tomatito, el Ocho and Logan's Punch is going to be re-developed, and sooner rather than later. That's not news. The government has published its plans to redevelop the area into a shikumen playground far and wide. The entire neighborhood, one of the nicest remaining shikumen lane complexes that's dripping with history, is getting the redevelopment treatment as Jing'an Real Estate Group turns it into a commercial hub. They say almost all of the buildings will remain, but much like the residents, existing businesses are being told to move out. So what does that mean for the current tenants? It's unclear. When we spoke to Tomatito this morning, they said it could be "three months, six months, a year, with these things" but another tenant, in the same building, said it was pretty clear they would be gone around the end of April. Does anyone know for sure? Probably not. But what is clear is that these businesses, in their current incarnation anyway, are not long for this earth. Update: Security is now barricading the entrance to the compound, according to business owners, discouraging (but ultimately allowing) customers into the businesses.