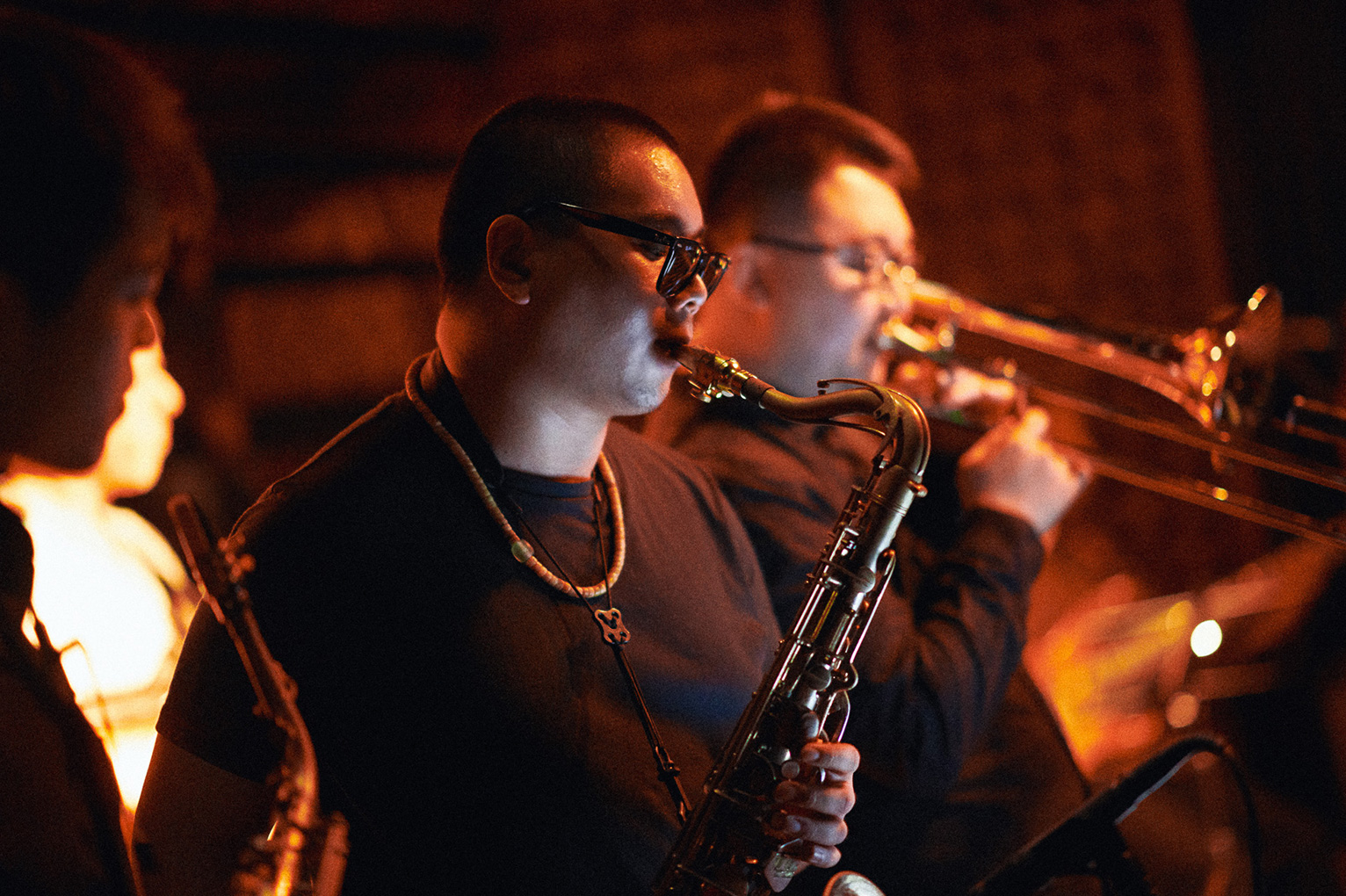 Last Weekend for Shake's Kings of Soul Show; 90's R&B Up Next

By Christopher St Cavish Sep 26, 2018 2018-09-26 Music
Fans of live music and soul! This weekend marks the last few days of Shake's Kings of Soul show, a month-long dedication to the male pioneers of the genre, including James Brown, Otis Redding, Al Green, Marvin Gaye, Curtis Mayfield, Luther Vandross and Edwin Starr. The show has been getting strong feedback, coming after their Queens of Soul concert in August, and wraps up this Saturday the 29th. Next up?

90s R&B, New Jack Swing, and Soul. P-p-p-p-p-p-poi-sonnnnnnnnn! Live! Plus: Aaliyah? Brandy? Mary J Blige? Keith Sweat? That's what Shake is teasing. That will happen in October. But for the final shows of Kings of Soul, I asked Shake's music director, James Cowan, if there is anything special about the very last show or if it will be business as usual for the performers.

His response: "Though the Kings show has the same repertoire each time, every night is unique. The way we interpret the songs on a given night depends a lot on the energy of the crowd and the inspiration of the performers, especially the singers. They are amazing at putting their individual stamp on songs while keeping the spirit of the originals. For example, last Friday, people were on the dance floor super early, then on Saturday, the band and singers dug deep and the end of the night felt much more like being in a gospel church than a dance club. It was incredible. I think that’s why we've seen quite a few guests come on Friday and return on Saturday for this show and previous shows we’ve done; people know the shows don't get stale the second third or fourth time round and there are always surprises every night."

So there you have it. For people who like music but aren't into tech-house and want something a bit more dance-y than JZ Club, this might be one to check out.