By Alex Panayotopoulos - Photos: Brandon McGhee Jul 16, 2020 2020-07-16 Nightlife
This city operates on such an accelerated timeframe that the nostalgia cycle isn't thirty years, it's like... three. Comebacks, baby! Once upon a time there was a "New York"-style loft lounge called The Apartment, popular for its ladies nights and part of the bustling Yongfu Lu street life scene, the sort you mostly get on Donghu Lu now; club-goers huddled in the shadow of bouncers and pirate cigarette sellers, basically. Was it any good?

Who knows, 2010 was eons ago! Crumbling papyrus scrolls unearthed in a cave near C's suggest that it was pretty good. A multi-hyphenate, chill hook-up-hang-out-lounge-bar-dining spot, split across several floors with space for dining, lounging, and rooftop drinking. But it closed in 2017. But now it's back! How is Apartment 2.0? 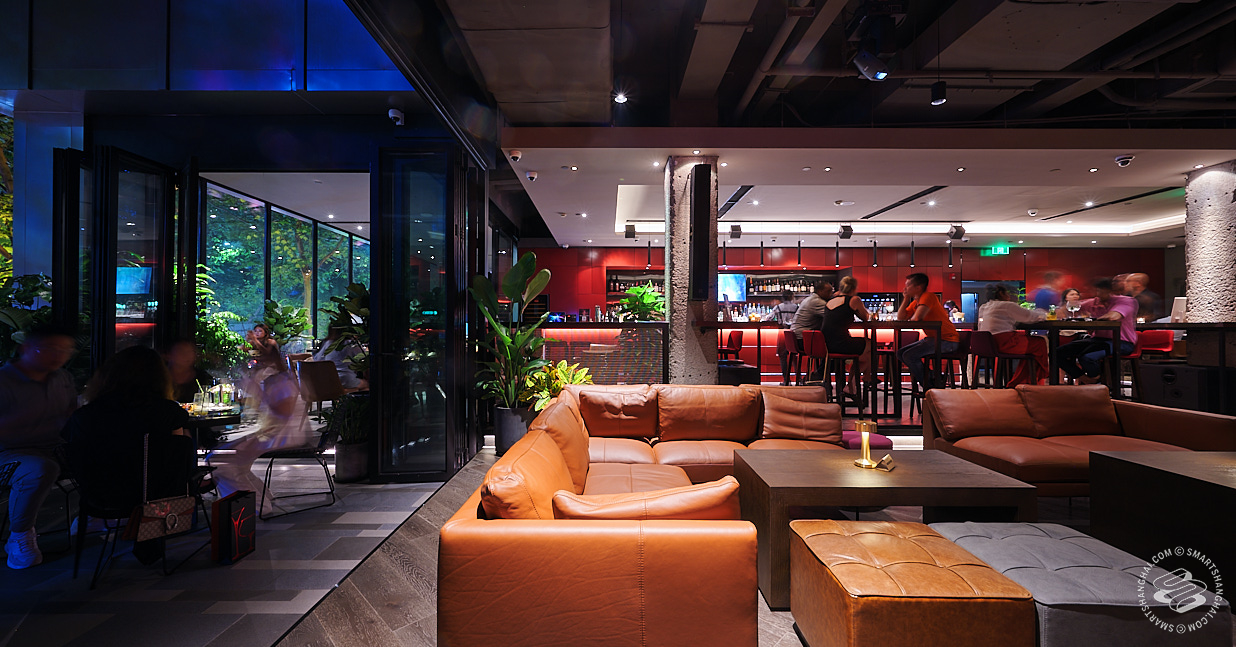 For the people who remember the original, the most obvious change is that where 1.0 was vertical, 2.0 is horizontal: it's all laid out across a spacious bit of Huaihai Zhong Lu real estate, directly above the first Popeyes. It keeps the distinct areas, though, like they took all the nooks and crannies of the original and flattened them out. The Apancakement. 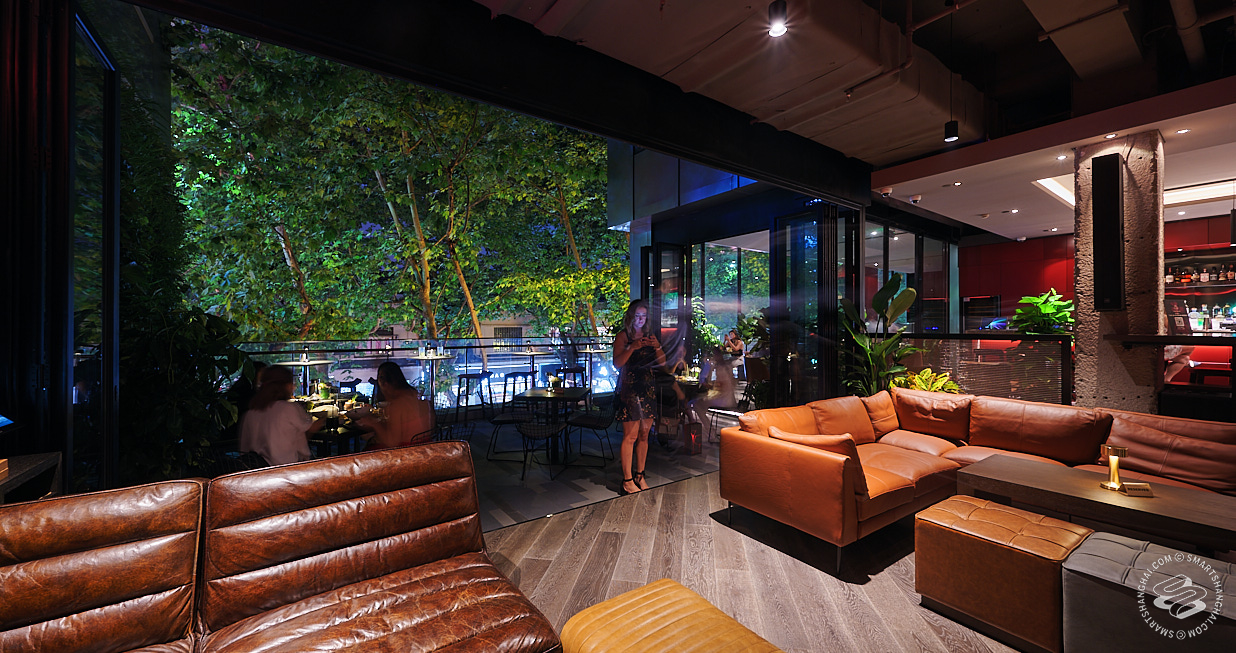 The lounge area still has large leather couches you can sink into, the dining area still has sit-down table setting, the bar area has high chairs for that brand of half-standing/half-sitting socializing, there's still a terrace, still served by a pizza kitchen housed in a greenhouse. The open south wall facing onto Huaihai Lu's leafy boughs is a nice feature. I've never been to a New York loft apartment so I don't know how close it is to that, but it's reminiscent of the OG TA. They dug up another white baby grand piano from somewhere to serve as the DJ booth. 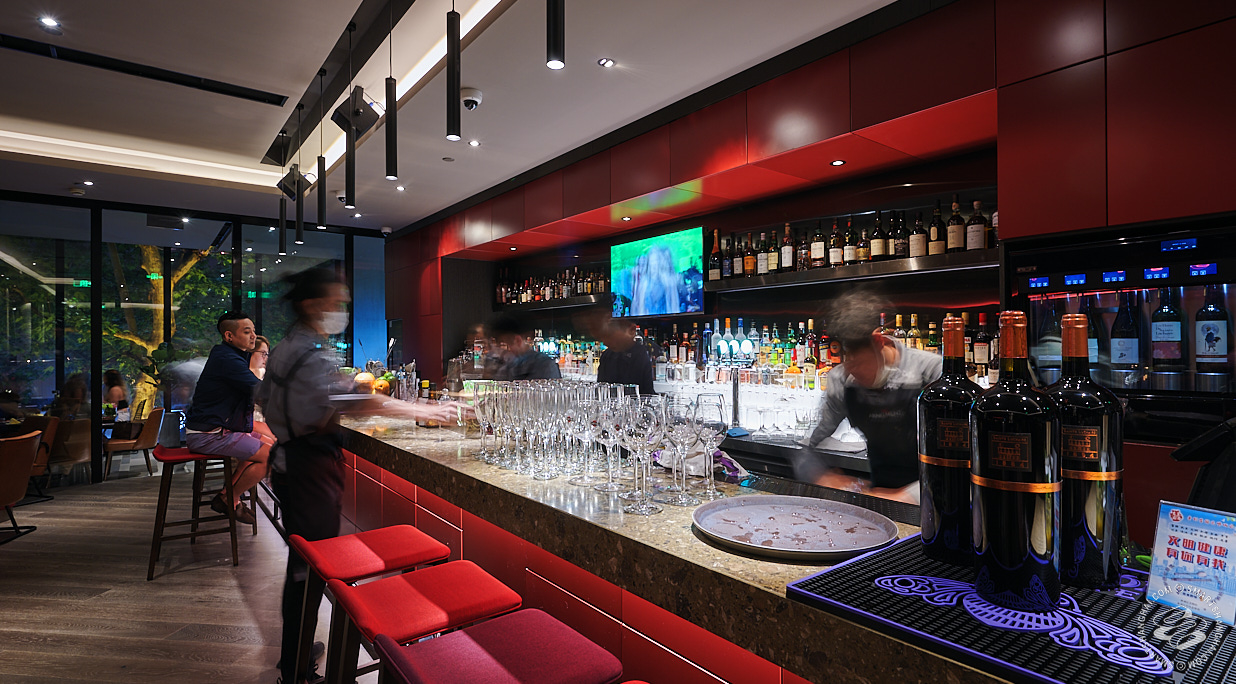 Music program sounds like it'll be Latin, jazz, house, hip-hop... whatever the crowds of upwardly mobile 30-something professionals might be into. 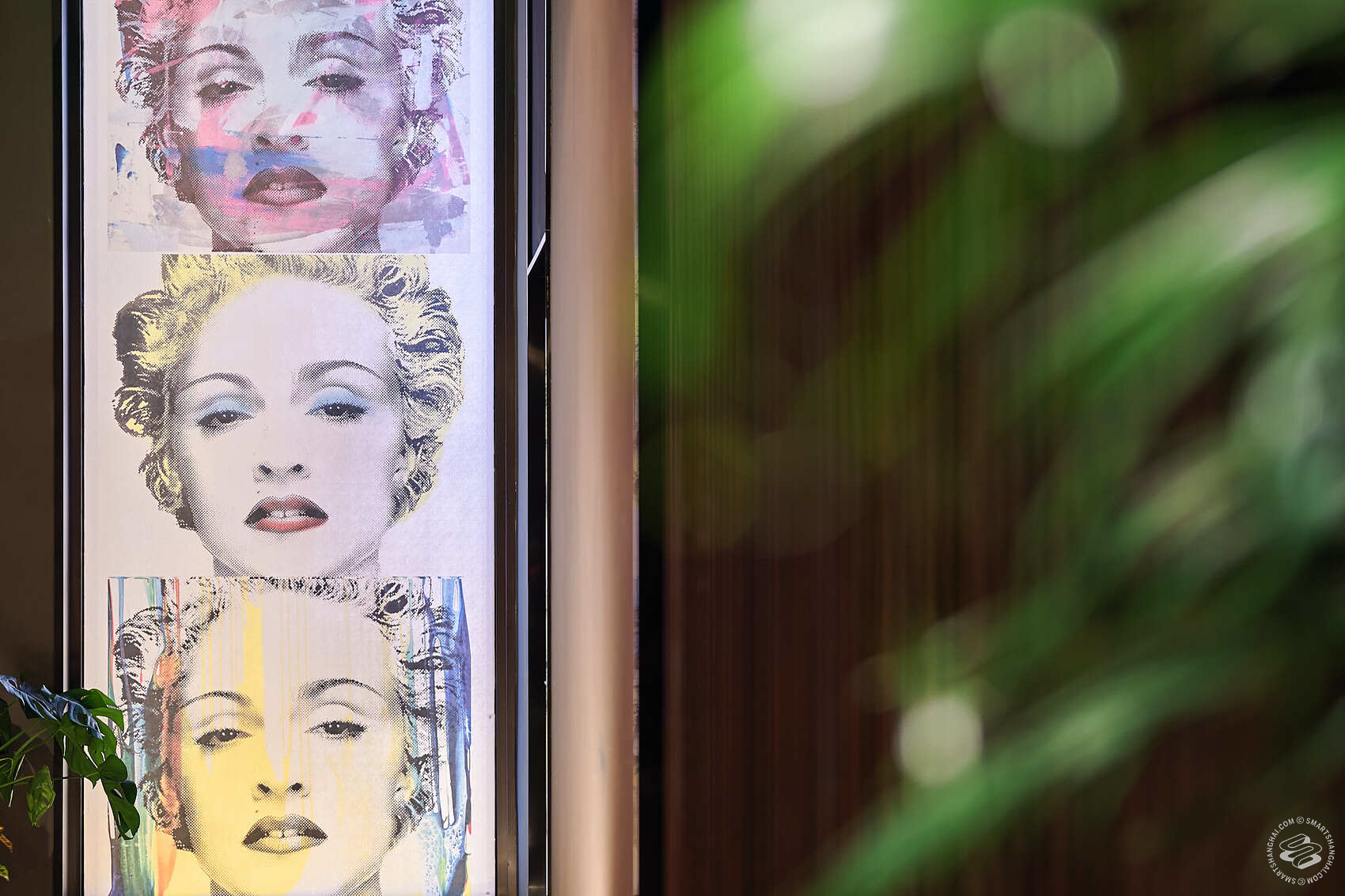 There's a private room in the back — overlooking the alley behind Popeyes, but what can you do — with its own bar and some serious sound-proofing, and an elevated mini-lounge overlooking the main space for semi-high spenders. 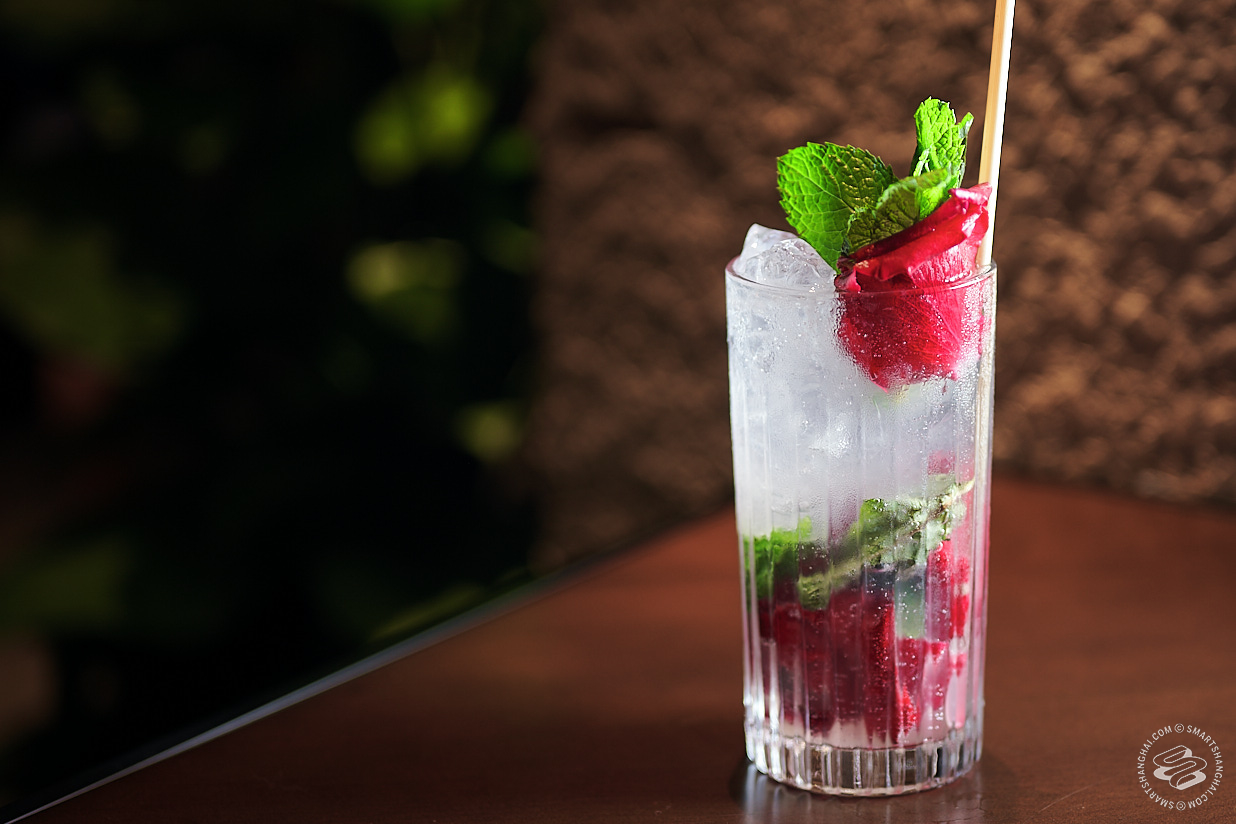 Food remains the aspirational international lounge variety; appetizers and shared plates with regional inspirations in the 58-78rmb range, there's pasta, burgers, wood-fire pizza around 80-90rmb, and bulkier mains starting at 128rmb and going up to 298rmb for the center cut rib eye. Cocktails are 68-88rmb (and good), beer is 48rmb for tap or bottle, and house wine is 68rmb per glass. 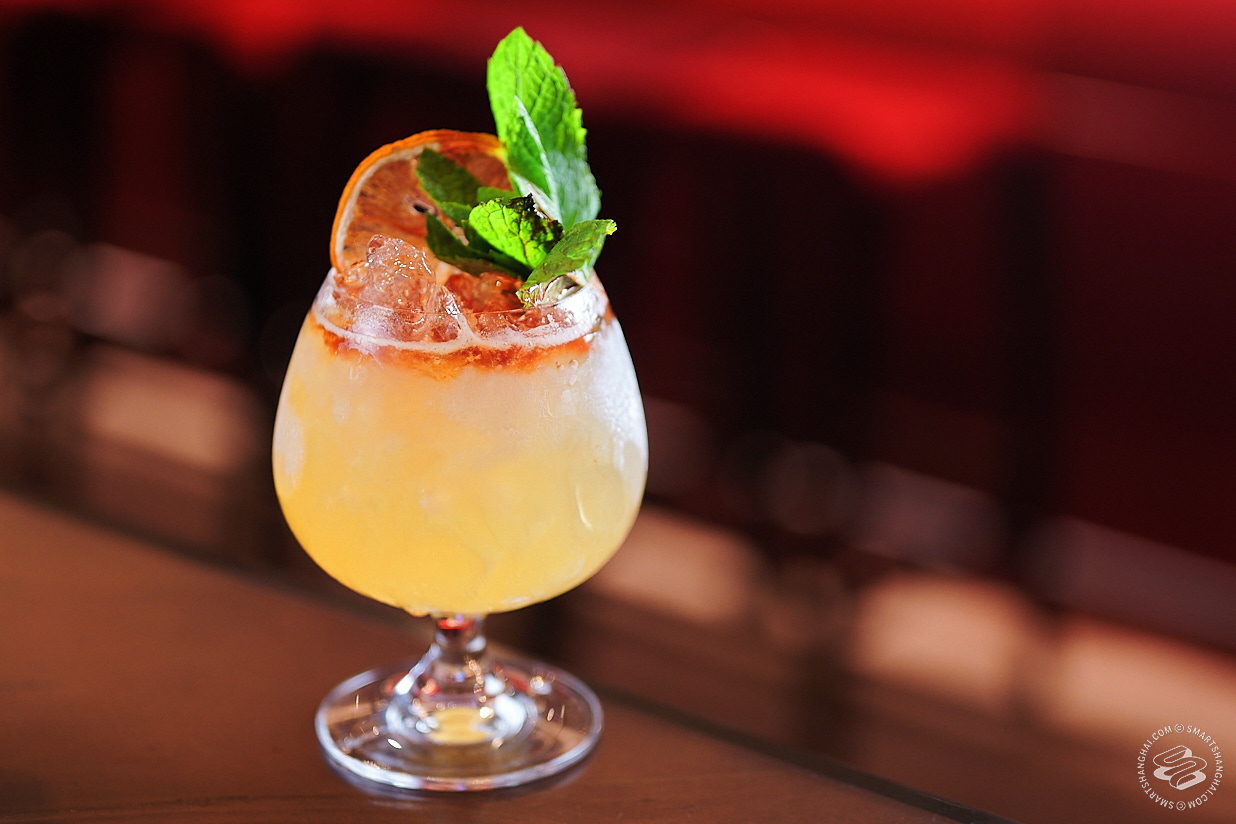 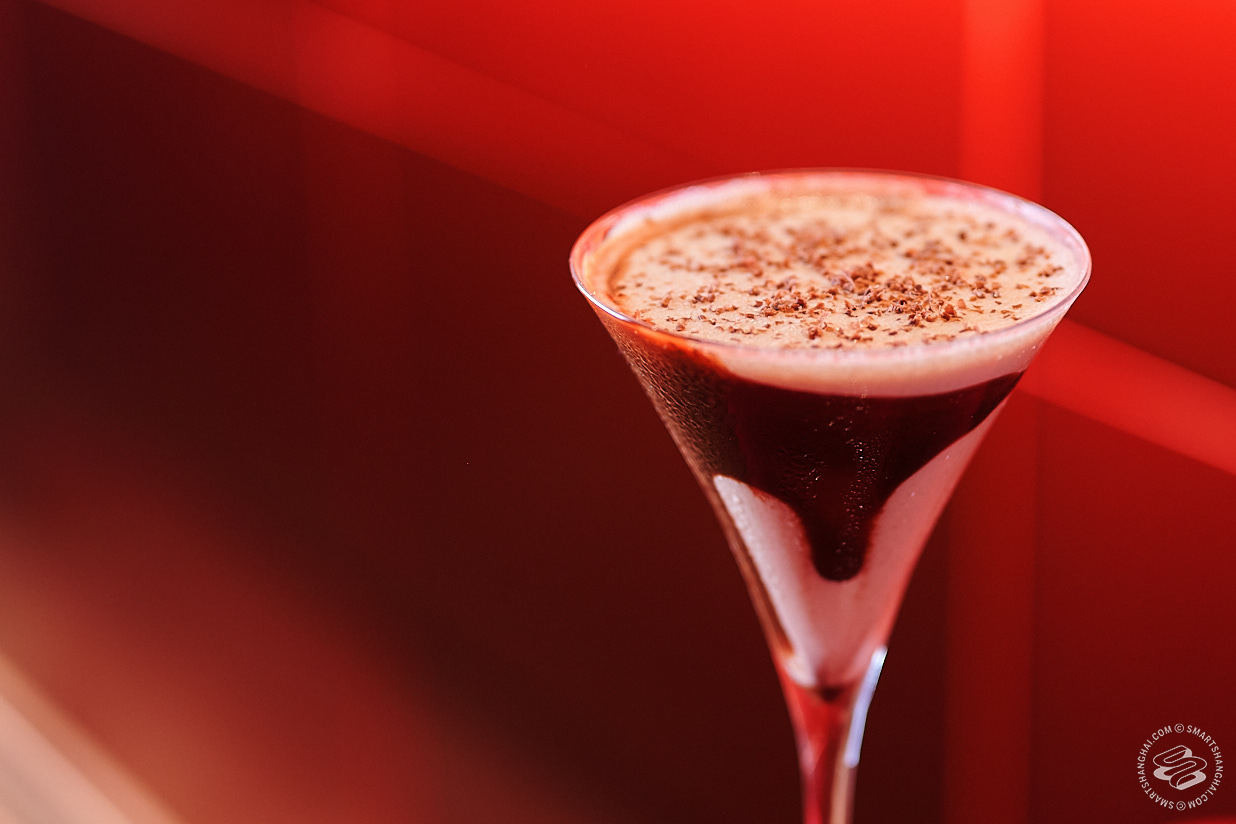 Hey, it's a multi-hypenate-lounge-bar-restaurant-club-thing! Shanghai has a fair bit of experience with those, and Apartment 2.0 is building on foundations set down by a dozen others, including itself. It turns out the model that worked in 2010 still seems to work in 2020. So yeah, the Apartment. It's back for a new batch of young professionals looking for a refined-not-too-refined/relaxed-not-too-relaxed Ladies Night out.