Previous Article
[Back of the Queue]: A Five-Hour Wait for a Breakfast Pancake
The Best Time to Try One of Shanghai's Best Burgers: CU2's Gourmet Burger Deal
Next Article
SmartShanghai 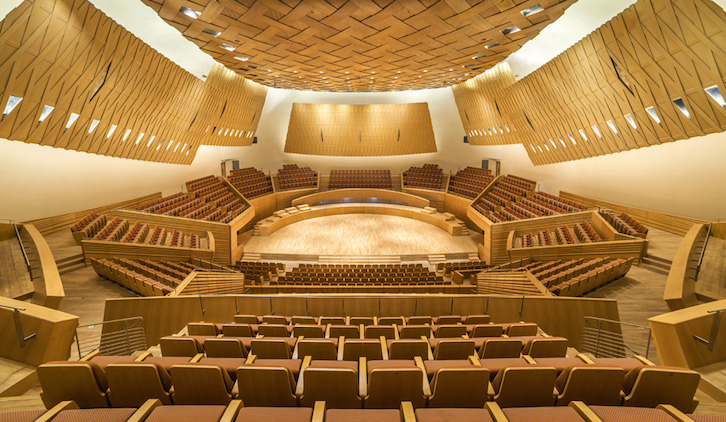 Classical Curves: NY Philharmonic and Other Orchestras Doing '60s Music at this Fest

Get excited about classical music again out there under the beautiful Shanghai evening sky (maybe). The festival program includes the following events. Tickets and specific info for each of these at your friendly neighborhood ticketing service SmartTicket.

July 3: For the Young People’s Concert, classical selections will be performed by the New York Philharmonic, inspired by works for young people: Prokofiev’s “Peter and the Wolf”, Strauss’ “Merry Pranks”, and more.

July 5: A full band lead by Thierry Balasse performs new interpretations of Pink Floyd. Included in the program: “On the Run”, “Money”, “Eclipse”, and more.

June 15: MISA closes for the year with a closing concert from conductor Long Yu leasing the Shanghai Symphony Orchestra. Featured on the program are classics of Eastern opera from Zou Ye.

Looks like one not to be missed. Tickets can be purchased from 100rmb. As always, tickets purchased on SmartTicket are delivered to your door and you can pay in cash. For more shows, check out our dedicated ticketing page.